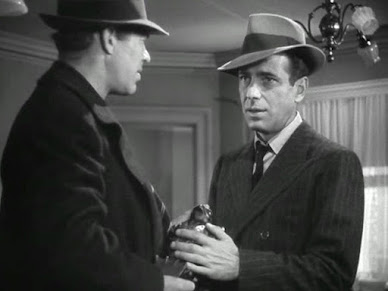 The Season of Lists

Comrades, for the Old Points have been overthrown, and the New Points have been bestowed upon us. Put away your stale meta Lists, Throw open the Builders, and bring forth a new dawn, with new ships, in new combinations. What a time to be alive! 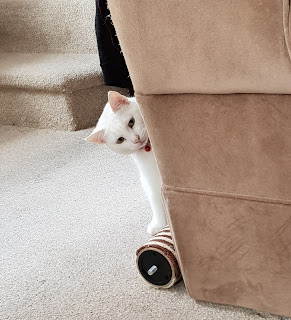 Looking to the Future

"The crisis consists precisely in the fact that the old is dying and the new cannot be born; in this interregnum a great variety of morbid symptoms appear" - Antonio Gramsci

It's an odd time, right? As I write this we're waiting on new points and new ships, and the tournement season seems to have would down, and who hell knows what is going on with Store-level Organised Play, and yet here we are, a toy spaceship addiction to feed. What to do, what to do. 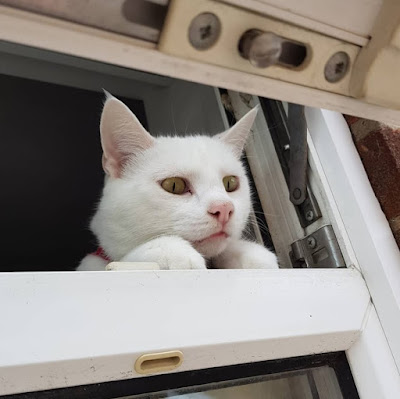 So last week we were up at "Stupid O'Clock" on a Sunday (or "Normal time" for a weekday) to head up to Beanie Games on Teesside and our last "big" Tournament of the Season. Our tally since the start of the year is the System Open, 3 Hyperspace Events, and some sort of store event at least once every two weeks, so its fair to say we've played a lot of Toy Spaceships in that time. But with the Hyperspace Season closing for now, and the summer (and points changes!) upon us, it seems a good time to take stock. 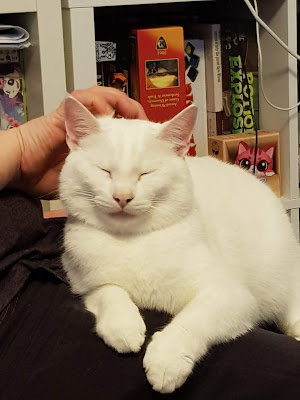 Here's the latest "Car Question" - "Hey, Dad, when are we going to win something". To which I reply "Son, this is valuable Father-Son Bonding time that in years to come we can look back on with fondness and teary eyes. We are already winners." True Story, or maybe not. Dear Reader, you can decide for yourself. But back on topic, we have one last Hyperspace event to go as the Season winds to a close, and one last shot at Glory and Shiny Bragging Dice, and so the question of how good we actually are, and how much we care about that seems to come up.

Last Weekend was, as any good X-Winger will know, the UK System Open in Milton Keynes, with 560+ players fighting it out over two days. A event of cut-throat, do-or-die competitiveness, with no holds barred, where only the strong survive and weak perish. No, wait, the other thing.